Just added to your cart

See why we do what we do

THE BEST IN REHYDRATION

BANa is a hydration beverage that naturally replenishes the body with the liquid it needs for maximum performance. Developed by Dr. Benjamin Yoo, an ER physician, BANa is modeled after saline IVs. By capitalizing on the hydrating properties of sodium and water, BANa helps retain fluids that your body has lost.

THE HEALTHIER WAY TO REHYDRATE

The science behind it is simple – the body does not have enough of the necessary fluids to adequately function. Dehydration occurs when you lose more fluids than you take in. The treatment for dehydration is to replenish fluid loss. 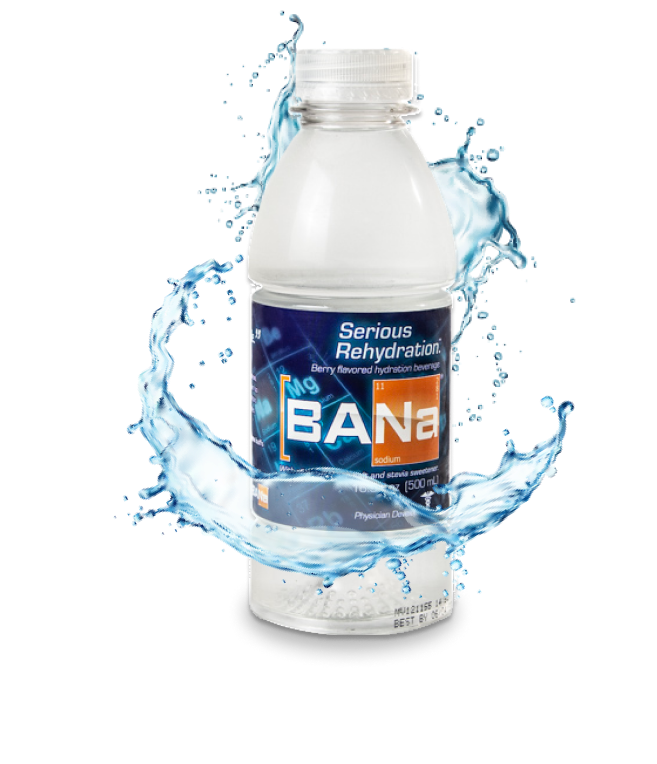 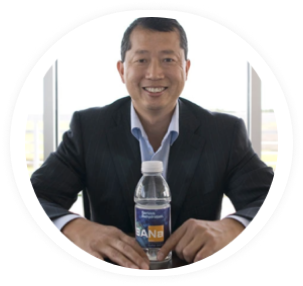 For more than a decade, Dr. Benjamin Yoo, an ER physician, treated countless athletes needing IV’s due to dehydration. This raised the question, “Why isn’t there a drink similar to an IV bag?” Dr. Yoo envisioned an inexpensive, nonintrusive, yet equally effective product as a saline IV. In 2008 he established BANa Bottling Co, featuring a line of rehydration beverages to treat not only athletes, but people with medical conditions, outdoor workers, and the dreaded hangover.

The most abundant electrolyte in the extracellular fluid (ECF) is sodium (Na+). This is the basis of a Normal Saline IV fluid given in the ER. The only ingredients in a 1 Liter Normal Saline are Salt (NaCl) and Water (H2O) (9,000mg of Salt in 1,000ml of Water).

When dehydrated, the body sends a signal to the brain, adrenals, and the kidneys. This triggers hormones to be released from the brain and the adrenal gland to let the kidneys know the body needs fluids. During dehydration, through these hormones, sodium is taken from the kidneys through an active transport system. When this occurs, water is passively moved into the body. Sodium active transport system is needed for water reabsorption. This is the concept behind IV fluids and BANa.

THE SCIENCE BEHIND FLUID REABSORPTION

The two most important hormones that play a part in the body’s reabsorption of fluids are Vasopressin, which is also known as ADH (Antidiuretic Hormone), and Aldosterone. ADH is made in the hypothalamus and stored in the pituitary gland, which is located at the base of the brain. Aldosterone is a hormone that is made in the adrenal gland, which sits above your kidneys. When dehydration occurs, ADH and Aldosterone both stimulate the kidneys to cause the reabsorption of water via an active sodium transport system.

The following are the body’s responses to dehydration, and the steps it takes to initiate fluid reabsorption: 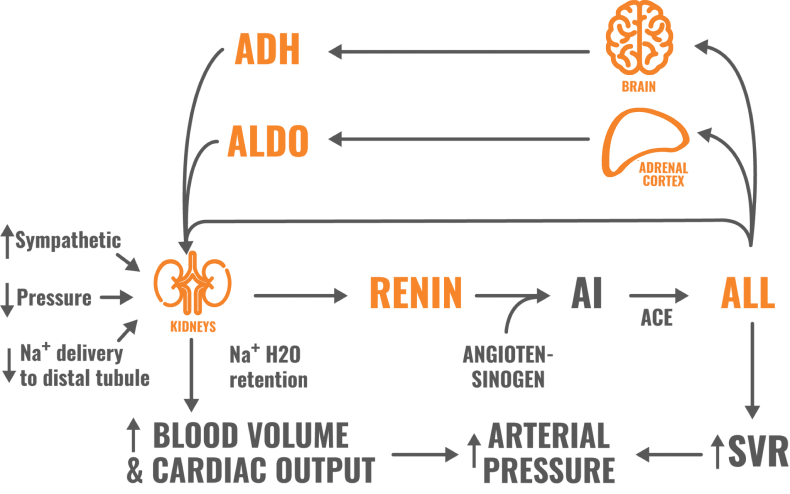 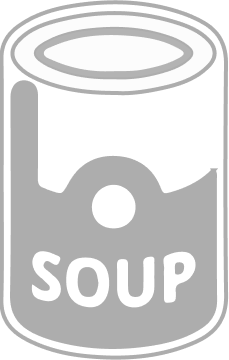 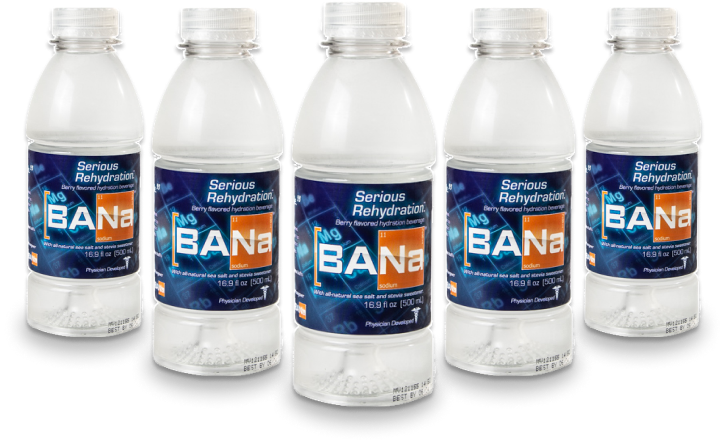